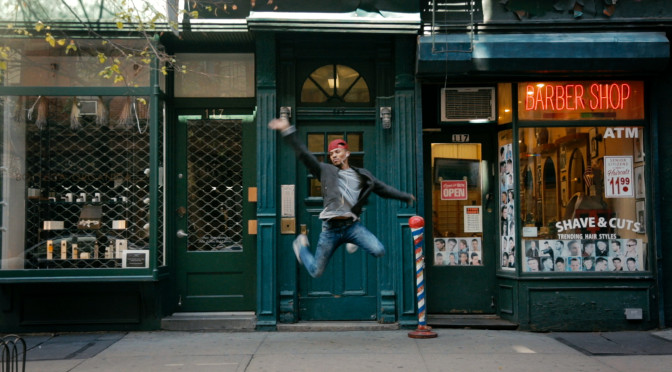 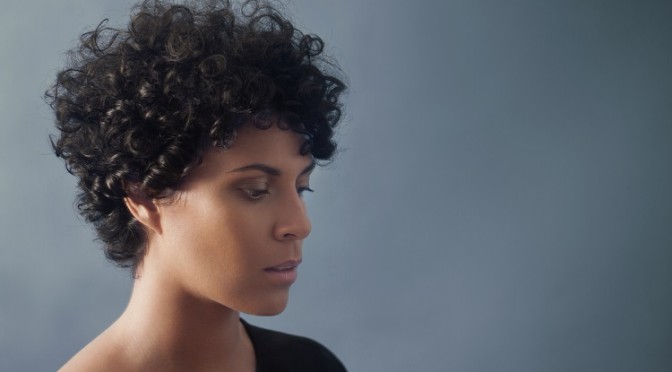 For real electronic music and party fans, Virginia, Steffi and Dexter will be playing live. Virginia and Steffi are resident DJs at Berghain’s Panorama Bar and infamous for their wild House and Electro sets. Not only are they prolific producers but Virginia is also an exceptional singer, with a beautiful soulful voice. For the TEDDY AWARD show they’ll be joined by DJ and producer Dexter for their new joint live set that will serve as a glimpse into Virginia’s vocal‐rich album, to be released on Ostgut Ton in the Spring. 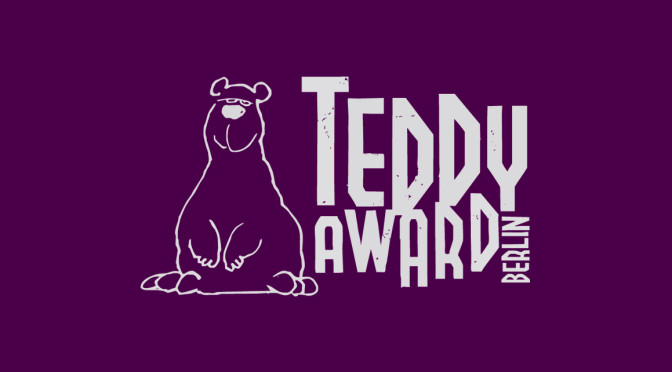 The TEDDY AWARD is a societal engaged political award, which is given to films and people, that communicate queer themes and content on a large scale and contribute with this to more tolerance, acceptance, solidarity and equality in society.

The TEDDY AWARD has with this not only cultural importance. As long as homosexuality is threatened in parts of the world with the capital punishment and is even in towns like Berlin a homophobe power in the agenda, TEDDY AWARD also carries a political significance and responsibility.

Within the scope of the International Film Festival the TEDDY will award the queer film Award’s, in the categories the best feature, the best documentaries / essay film and the best short film, as well as the Special Teddy for artistic life’s work given to an outstanding personality. Movies from all sections of the International Film Festival Berlin – most of them world premieres – compete every year for the TEDDY AWARD. The line-up of the present TEDDY AWARD winners goes from international star-directors such as: Pedro Almodóvar, Gus van Sant, Derek Jarman and Werner Schroeter to international on-screen stars such as Helmut Berger, Joe Dallesandro, John Hurt, Udo Kier and Oscar-Winner Tilda Swinton.