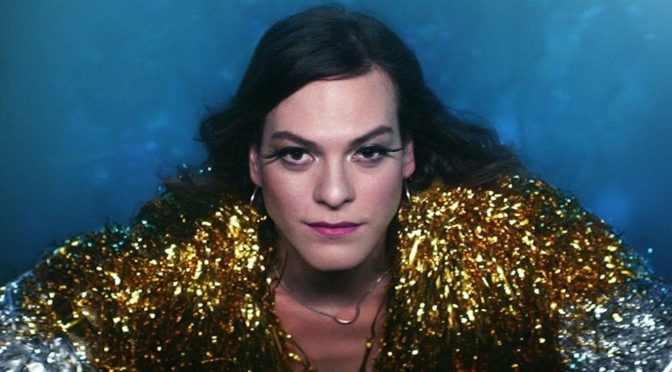 It’s the day you’ve all been waiting for – THE TEDDY AWARD CEREMONY IS HERE!!!! As a warm-up to tonight’s proceedings, why not catchup on some of the lovely selection of films listed below, before glittering-up and joining us for a night of celebrations at the Haus der Berliner Festspiele.

See you on the dance floor!

Don’t Worry, He Won’t Get Far on Foot 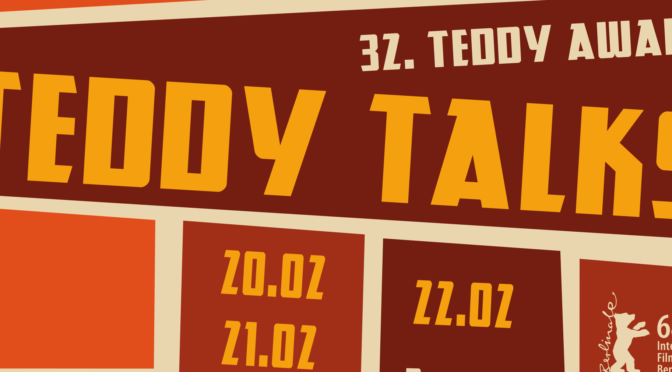 Don’t miss the TEDDY Diversity Talks on 20 and 21 February 18 and the round table on “Diversity and Gender Equality in Work and Society” on 22 February 18 at the Canadian Embassy. 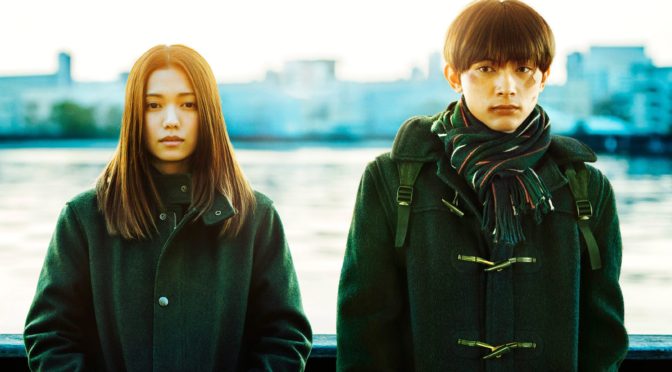 Hello and welcome to the 32nd TEDDY AWARDS! We’ve got a feast of cinematic treats in store for you over the coming 10 days. From TEDDY veterans like Barbara Hammer and Gus Van Sant, to first-time directors from all over the world, the 2018 films bring the diversity and innovation that characterise the award. Look out for the prominent themes of body politics, intersectionality and the celebration of sensuality, to name just a few.

In our TEDDY TODAY posts we’ll be taking you by the hand through the queer world of the Berlinale, keeping you up to date with what to watch, when and where. Kicking things off is the Panorama opener, ‘River’s Edge’. This stunning feature from Japanese director Isao Yukisada begins, fittingly, with a shot of a girl clutching her childhood teddy bear. The scene is a flash forward towards which the rest of the sprawling narrative flows, winding it’s way through the lives of a group of teenagers. Prepare yourselves for bold, unflinching  depictions of the sexual and psychological secrets that torment the younger generations of today…

Tokyo, 1994. In a video interview a young woman discusses the significance of a teddy bear. Shortly afterwards, a burning object falls from a high-rise building at night. A young man, naked and bound, falls out of a locker. Two fisherman talk about a water spirit. In his unusual drama River’s Edge Isao Yukisada lays many trails and jumps as abruptly and unpredictably between the various narrative threads as do his characters: Ichiro is gay; he is preyed upon by his violent fellow pupils but seems to draw strength from his injuries. He makes a gruesome discovery at a nearby river polluted by industrial waste and shows it to his best friend, a girl named Haruna. Kannonzaki loves rough sex and in the course of it transgresses more and more boundaries. An introverted girl obsessively reads her pregnant sister’s diaries and Kozue, a model with bulimia, buries herself in mountains of food at night. All these and other stories are brilliantly interwoven into a breathless social portrait of a driven but apparently lost generation and their seemingly unavoidable encounters with violence. 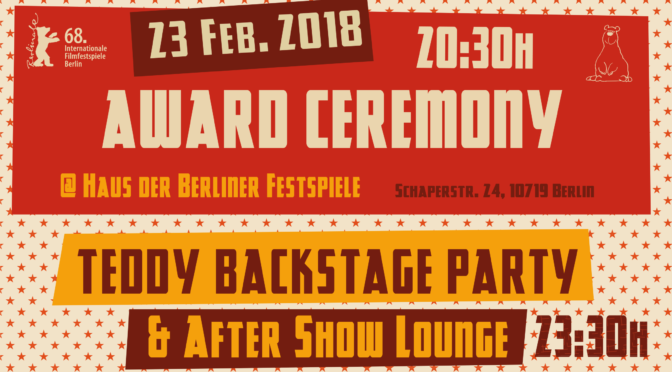