We’re happy to have LUNA performing at this year’s TEDDY AWARD. The 20-year-old sings about her own coming-out, setting a universal statement about the courage to be yourself. And who but her would be predestined than LUNA, a young girl from the Bavarian provinces, ill-fitting into the traditional picture of what a girl should be like.

Her single ‘Blau’ presents a hymn to her own coming-out, saying: “I liked the idea of writing a song I would have needed to hear myself.”

LUNA blurs the borders between modern, rap-influenced sounds and classical songwriter-arrangements. Her powerful voice tells a tale of falling and standing up, honoring pop music’s promise to be a voice for the different ones, for the freaks. Power and empowerment!

If you want to see LUNA live on the TEDDY Awards stage on February 24th, you can book tickets for the ceremony now on the Webshop der Volksbühne or by calling the Ticket-Hotline 030-240 65-277. 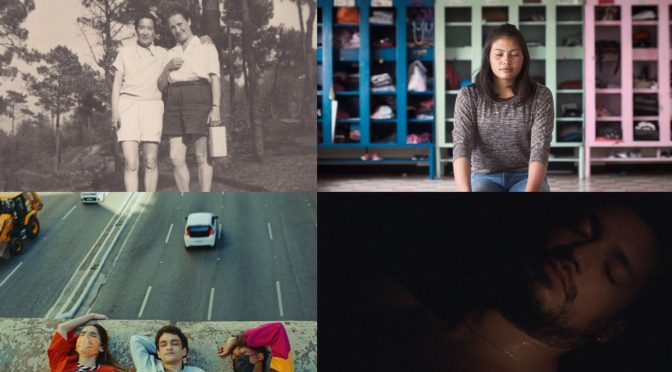 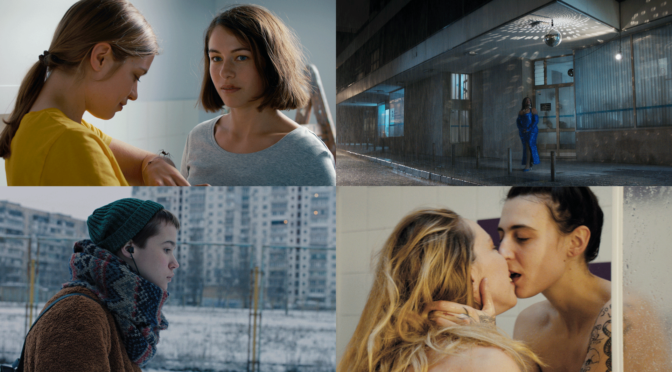 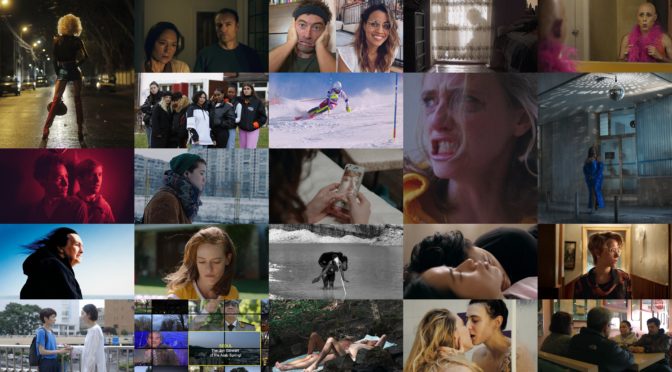 The time has come: the program for the TEDDY Screenings 2021 is fixed! During the Berlinale Summer Special, from June 09 – June 20, 21, the screenings of the films nominated for the TEDDY AWARD will take place in different open air cinemas. The screening dates and cinema addresses can be found under the respective film descriptions.

An overview about the TEDDY AWARD 2021 film selection you can find on our website. 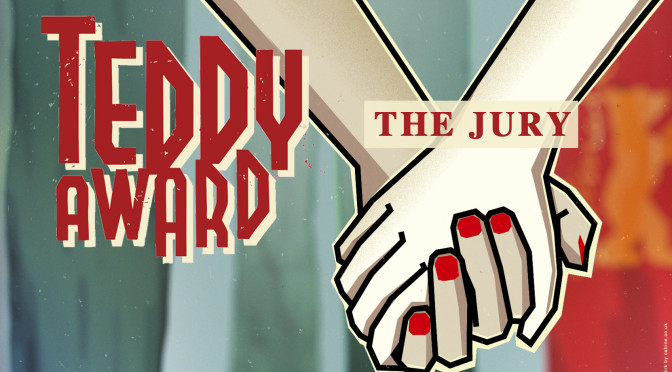 We are happy to announce the participants of the 2017 TEDDY-Jury!

Gizem Bayiksel was born in Ankara in 1989. She has been working as a photographer and cinematographer in the film industry for over 5 years. Since 2012 she has also been working for numerous events and film festivals as a coordinator, programmer and film curator. Currently she is the festival coordinator and programmer of Pink Life QueerFest, the first and only queer film festival in Turkey. Pink Life QueerFest was launched in Ankara in 2011 and the festival is a space for LGBTQI individuals and artists to raise awareness for LGBTQI issues. Bayiksel’s personal interest in film and photography focuses on the female gaze and queer theory. She is currently working on her first feature film project, a sequel for her short “Child’s Play”,  a lesbian couple’s story with Turkish politics on the background.

Sachiko Imai is the programming director of Rainbow Reel Tokyo (formerly known as Tokyo International Lesbian & Gay Film Festival), which is one of the longest-running LGBT film festivals in Asia. Sachiko studied screenwriting at Nihon University College of Art where she received a Bachelor Degree in Film. After working in publishing for a while, she started her career as a translator, specializing herself in subtitles. She has translated numerous films and TV shows in Japanese, including some queer masterpieces such as “Weekend”, “Stranger by the Lake” and Showtime’s “The L Word” series. Imai also works as a coordinator for various film festivals in Japan.

Hassan Kamoga is a young Ugandan human rights activist and filmmaker. In 2016 he founded the Queer Kampala International Film Festival (QKIFF), the first and only LGBTQ Film Festival in Uganda and the only gay film festival organized in a country where homosexuality is illegal. QKIFF offers a powerful platform to promote and progress LGBTIQ rights through film advocacy in homophobic Uganda. Kamoga has produced a number of short documentaries for non-profit organizations in Uganda, Rwanda, Malawi, Egypt, Mozambique and Swaziland. He believes that social justice film-making has the power to change hearts, minds, and laws. Currently Kamoga Hassan is in pre-production for his latest documentary entitled ‘Where is Home’ about Ugandans seeking asylum in other countries.

Saadat Munir was born into the dichotomy of European and Asian cultures. From childhood, he was blessed with the opportunity to experience both cultures equally, having been raised in Denmark by his Pakistani parents. His love for culture grew and led him to receiving a degree in Communications from South Denmark University. In his short time as a filmmaker, Munir has been awarded several honours for his work and has recently been an official Talent at Berlinale 2015. Presently, Munir is a creative director of Aks Film, Art and Dialogue, a bi-national film festival for minorities and marginalized communities that illuminate sociopolitical aspects of transgender, queer, people of color (POC) living in Pakistan and Denmark. The film festival has played a very important role in bringing forth the challenges transgender women face in Pakistan and this festival is first of its kind which is officially run and organised by transgender and queer community in Pakistan.

Marjo Pipinen is programmer for Love & Anarchy – Helsinki International Film Festival, the biggest film festival in Finland. In 2002–2009, she worked as programmer for Vinokino, the Finnish queer film festival. Pipinen holds a Master’s Degree in Film Studies from Stockholm University. In her Master’s thesis, she wrote about archival aesthetics in New Queer Cinema. After her studies, Pipinen took office at Media Desk Finland and the Finnish Film Foundation, and she currently works in communications at the National Audiovisual Institute in Finland (formerly the Finnish Film Archive). Pipinen keeps a queer-feminist film blog (HQFEB) focusing on events around Helsinki. She is interested in cinema on the margins and she prefers to see films on the big screen. Festivals are her passion and she is voluntarily involved in the organization of many kinds of cultural events.

Carl Spence began curating films and concerts during the grunge era in Seattle. He began his festival career at the Seattle International Film Festival in 1994, helping grow the Festival to become one of the largest film events in North America over the past two decades. He also led SIFF’s expansion into a year-round exhibition, making SIFF the leading independent arthouse exhibitor in Seattle by saving two historic cinemas along with the creation of a new flagship Film Center.  He most recently held the the position of Festival Director and Chief Curator at SIFF prior to starting his own consulting film, CCS Arts in late 2016.  He also held Director of Programming positions with the Palm Springs International Film Festival and with the San Francisco International Film Festival. In 2014, he helped create the Orcas Island Film Festival as a Festival co-director and the chief curator.

Martin Wolkner studied Linguistics and Film Studies and is the founder and head of homochrom Film Festival. Established in 2009 as a monthly film series in six cities in North Rhine Westphalia, homochrom 2011 was supplemented by a queer film festival in Cologne and Dortmund. Wolkner initiated and launched the debut film prize of the German festival co-operation QueerScope, which was first awarded in 2016. As a member of German Film Critics Association he writes for online magazines and since 2010 – for the gay magazine called Box. Martin Wolkner has previously worked for the International Women’s Film Festival Dortmund | Cologne and is translating and making subtitles for DVD productions. Currently he is developing his own film projects as a writer.