We did anInterview with Sadaat Munir, Director of the AKS Art, Film & Dialogue Festival in Denmark & Pakistan.

One of TEDDY’s priorities is to promote queer art festivals all over the world. Therefore it is our pleasure and privilege to introduce you to the AKS Film, Art & Dialogue Festival, a cooperation between Denmark and Pakistan.

Do not let these three capital letters confuse you! Meaning «reflection» or «shadow» in Hindi, AKS symbolizes the urge to promote the visibility and empowerment of queer and transgender minorities. Born out of a cooperation between LGBT communities in Denmark and Pakistan, AKS film festival first opened its doors in December 2014 in two Pakistani cities – Lahore and Islamabad.

The situation for the queer people in Pakistan is disturbing; many of them remain invisible and undercover. This is why it is so important for the community to be able to express itself, to connect to people, to create a bridge between queer and heterosexual people. However, AKS does not pursue the idea to create a western like queer movement in Pakistan. Instead, it wants to attract knowledge and build on what already exists in the community as well as to promote a global approach to gender and sexuality all over the world.

The festival takes place in Lahore, Karachi and Islamabad (Pakistan) from April 2nd to 20th, 2016. More information about the festival you can find on its homepage www.aksfestival.com“

TEDDY goes international, because TEDDY AWARD is bringing some of the queer films of this years Berlinale to Paris, amongst others also the winner of the TEDDY AWARD 2016. The screenings will take place at LUMINOR Hôtel de Ville from the 1st to the 3rd of April. Entrance: 8,50 Euro, Reduced: 7 Euro, 3x Ticket: 15 Euro.

Here you can find the programme: END_OF_DOCUMENT_TOKEN_TO_BE_REPLACED

Sad but true: Today is the last day of Berlinale and the last day for you to have the opportunity to watch the queer programme. If you would like to do so, I would love to recommend you the “Teddyrolle” in Kino International. At 4pm all the queer short movies of Berlinale will be screened.

Furthermore, I am not a fan of big goodbyes, so i will keep it short and painless: Have a good one, I hope you all enjoyed the time and we will see us again next year. Cheers! END_OF_DOCUMENT_TOKEN_TO_BE_REPLACED 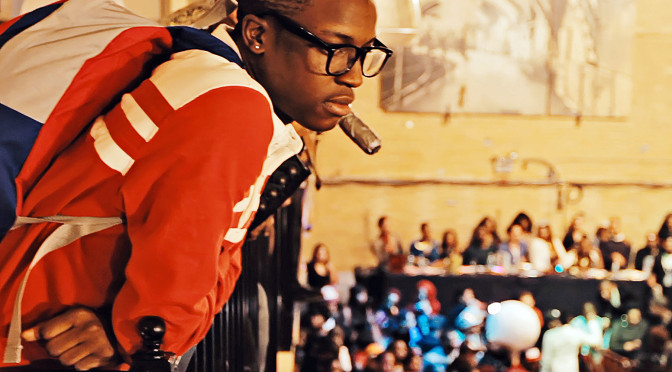 It is the second last day of the Berlinale and we went through an emotional and eventful night! The TEDDY trophy got awarded and we laughed, danced and drank. We celebrated 30 years of TEDDY, saw some great performances, Wieland Speck was giving an Laudatio and Christine Vachon was there as well.

Happy and tired we went to bed this morning just to get up only a few hours later to throw ourselves into the hustle of the festival. Two films which won the TEDDY AWARD yesterday will be shown at the Berlinale today: END_OF_DOCUMENT_TOKEN_TO_BE_REPLACED 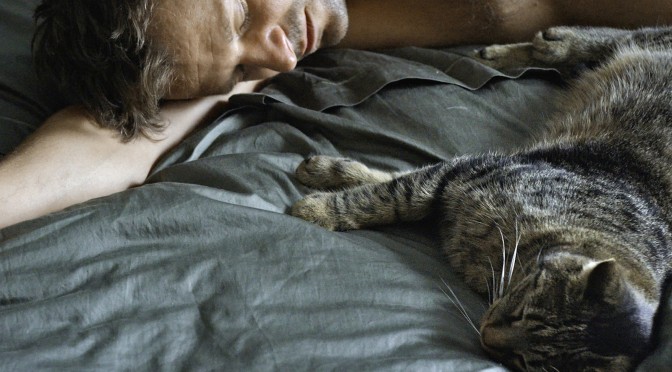 And the TEDDY goes to…
Here, you will find all the winners of the 30. TEDDY AWARD as well as information about the movies and interviews with the directors and actresses/actors.
END_OF_DOCUMENT_TOKEN_TO_BE_REPLACED