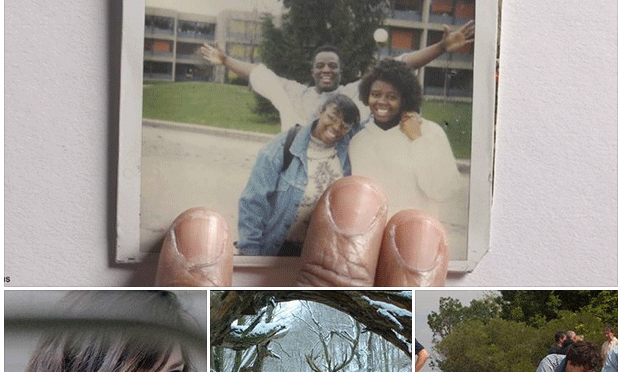 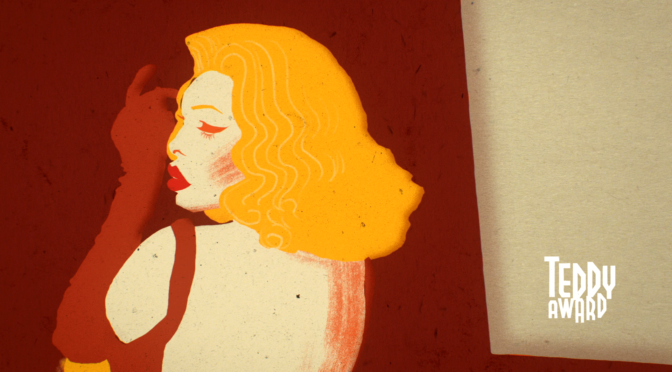 Enjoy the trailer of 32. TEDDY AWARD created by Marion Habringer. 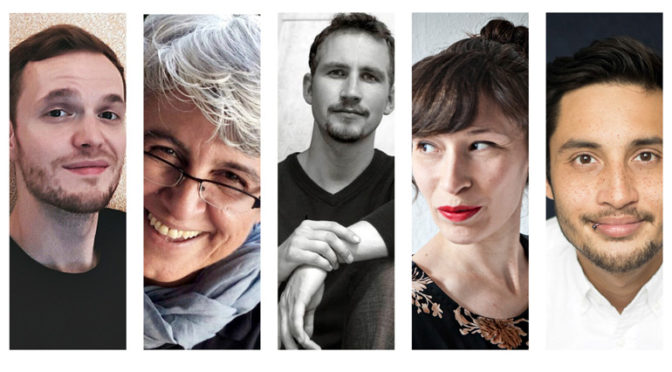 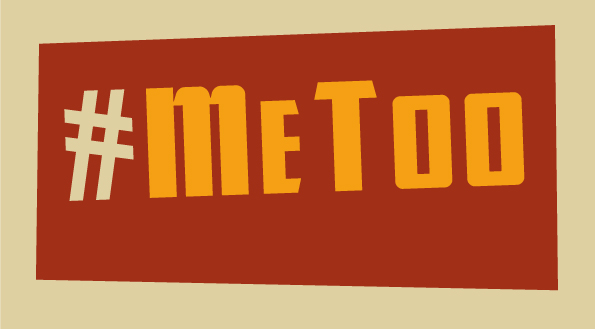