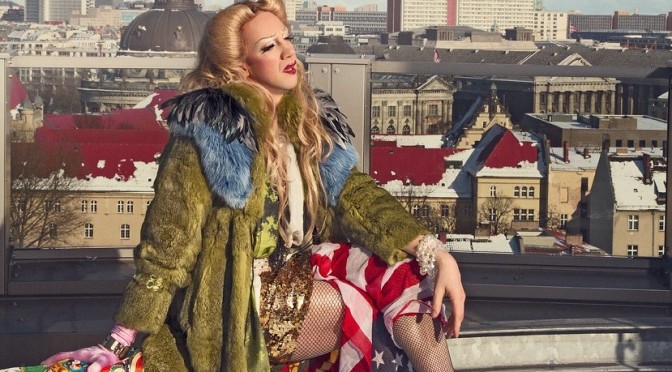 His amazing voice held audiences spellbound in Mannheim, Bremen and even Chicago: Baritone Günter Papendell has already made his mark across a wide range. Winner and finalist in various competitions – including the ARD Channel Music Contest, the Willi Domgraff Fassbaender Competition and the Belvedere Singing Contest. In 2004, he joined the ensemble at the Musiktheater im Revier, Gelsenkirchen. Guest performances have taken him to the Bavarian State Opera House and the Gärtnerplatz Theater in Munich, to the Mannheim and Weimar National Theaters as well as the State Theaters at Nüremburg and Mainz. He has been part of the ensemble at the Komische Oper Berlin since 2007, where he has played Don Giovanni, Escamillo, Guglielmo, Graf Almaviva and Dr. Falke. 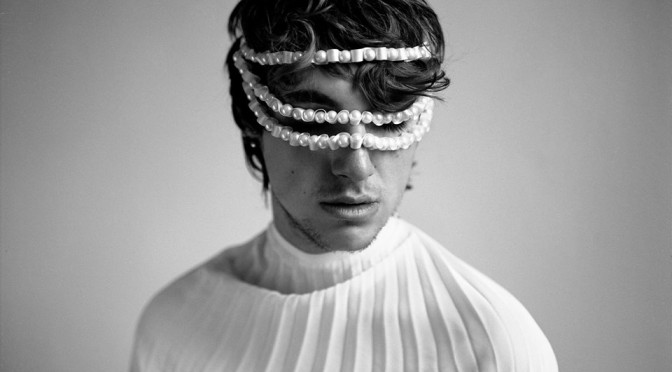 Beauty is in his heart: In Lucien Dante‘s work, poetry fuses with dreamlike piano tones. The young Chicago artist puts refreshing soul in his music and sends audiences on a descent into another world. 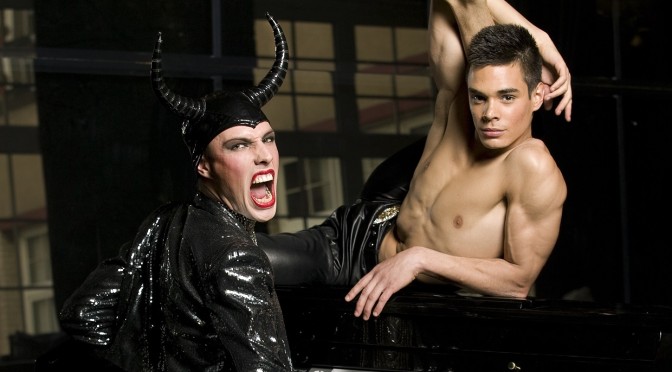 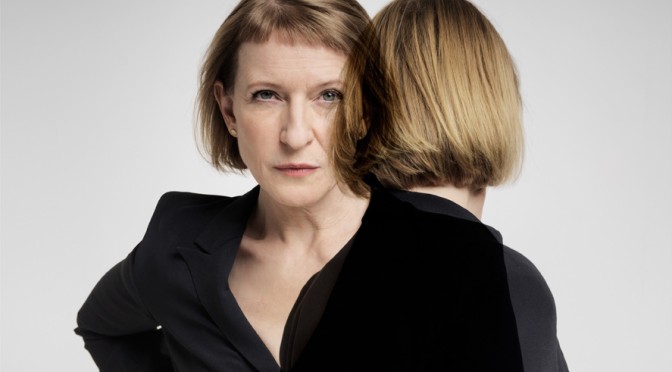 Whether it’s on the stage, in the cinema or on television, Dagmar Manzel is on the scene. Born in Berlin and trained at the Ernst Busch School of Acting Berlin, Manzel is one of Germany’s top actresses. From 1980 to 1983, she worked at the Staatsschauspiel (State Theater) Dresden and from 1983 to 2001, she was part of the ensemble at the Deutsches Theater Berlin. Since then, she has been a freelance actress and singer. Her tour MENSCHENsKIND kicks off at the Komischen Oper Berlin in February 2014. Following the stage show, she is slated to star as Head Commissioner in Germany’s favorite crime series, Tatort (Franken edition). Dagmar Manzel can do it all!