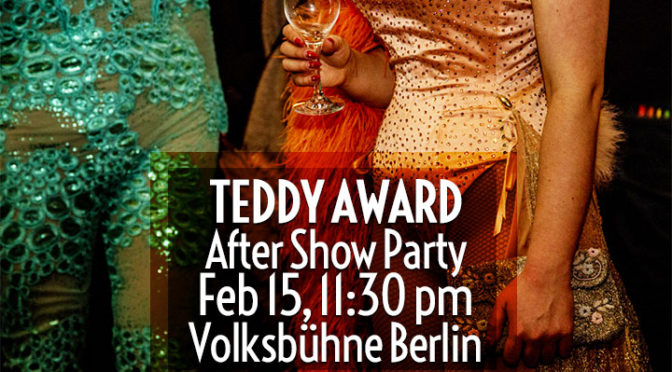 Berlinale’s most legendary Party meets one of the hottest venues in town. 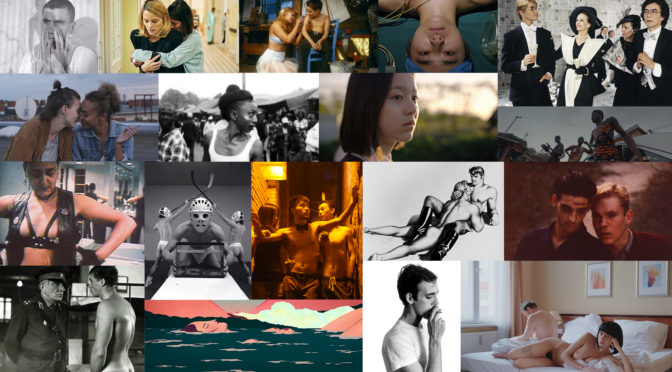 You can find our programme guide 2019 here. 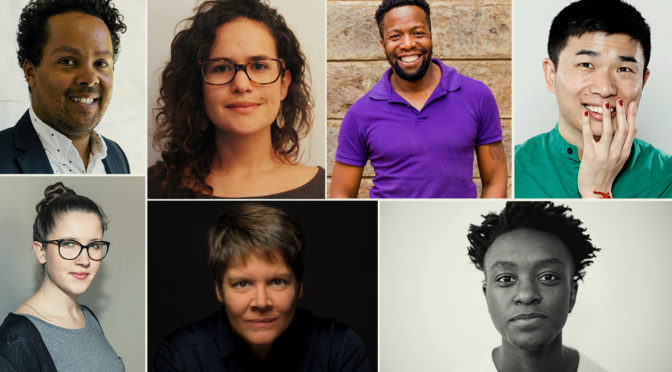 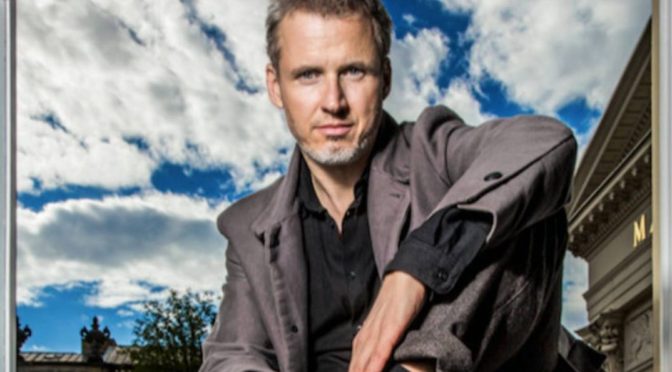 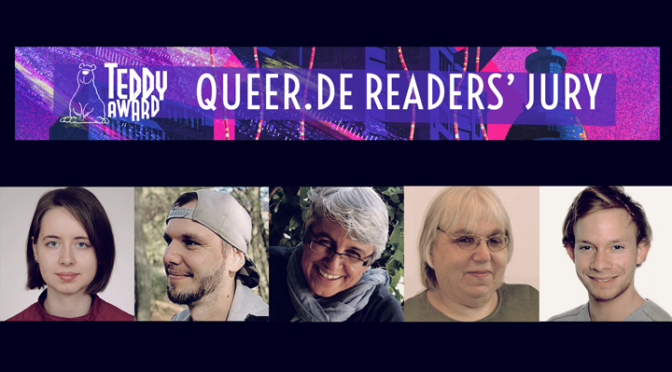