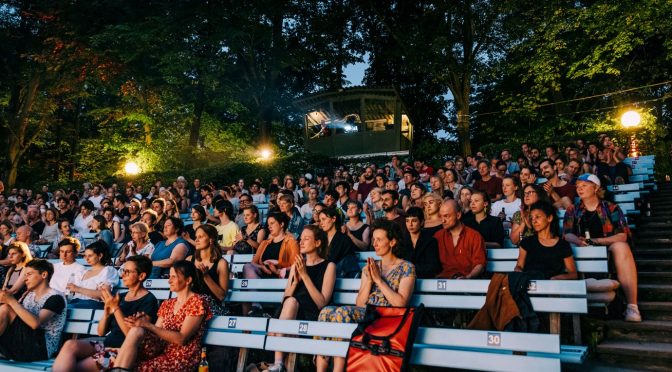 From June 15 to 29, the Berlinale presents some festival highlights from the February program in an open-air summer atmosphere. In cooperation with five Berlin open-air cinemas as well as the distributors of the respective films, films from various Berlinale sections will be shown on 15 evenings. The films will be introduced by the festival director or a Berlinale section head. Film team guests are also expected to attend some screenings.

The Teddy Award winners Nelly & Nadine and Mars Exalté as well as Starfuckers and Sublime can also be seen in the program.

The complete Open Air program can be found here at Berlinale.