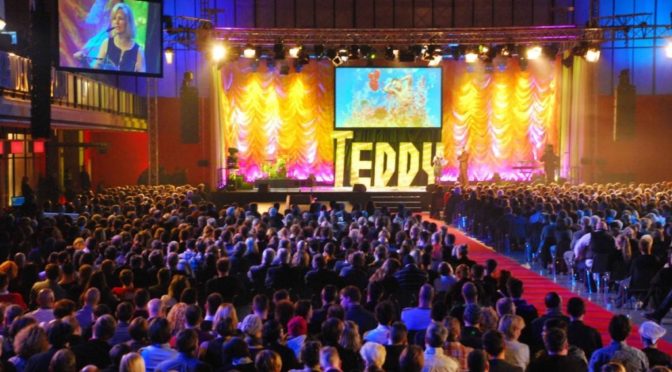 We’re starting the tenth day of the Berlinale Summer Special with endless energy and positive vibes as a much-awaited day has finally arrived!! The 35th TEDDY AWARD CEREMONY is happening TODAY, the 18th of June 2021, at 7 PM!! This year, due to pandemic restrictions, the ceremony will be streamed live as an online event from our TEDDY studio. Catch our amazing jury – Esma Akyel, Samuel Girma and Sylvie Cachin – in action as they award the best LGBTQ*-related films of the year! Access the link below to attend: 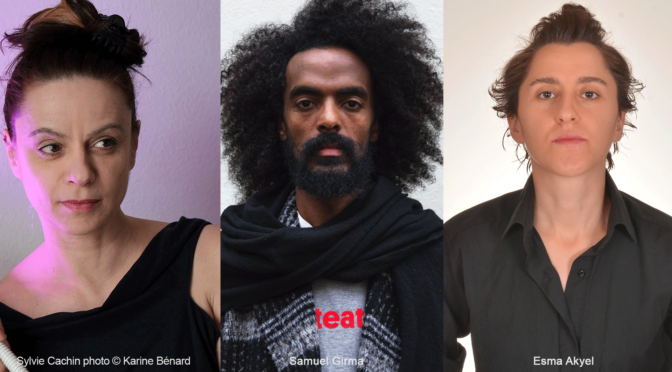