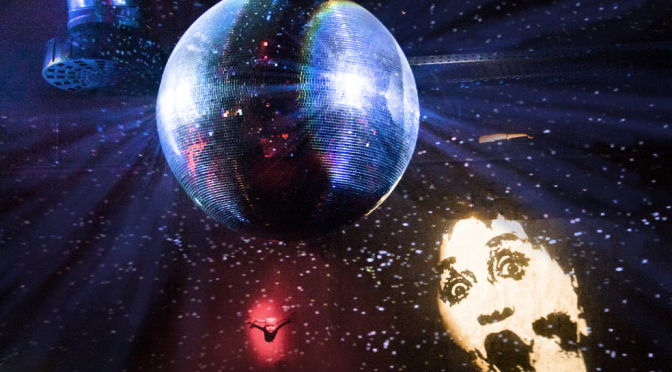 The new year is still young and there is already the perfect reason to throw overboard all the good resolutions. It’s Berlinale and so finally it’s TEDDY time. Beside the films and the stars, there are the parties which provide topics of conversations at these days. The best party traditionally takes place at the SchwuZ. And today is the day. The TEDDY celebrate grand opening party. This is the perfect opportunity to fall down in old habits and revive old vices. Of course, we will introduce the this year’s international jury tonight.