We did an Interview with Dr. Benno Gammerl, historian at the Max Planck Institute for Human Development in Berlin.

The dire situation and struggles of men desiring other men during the 1950s and 1960s has only recently attracted attention. They had long been forgotten, in many ways, because of the bad press, given to the”Homophiles” of the postwar decades among the spokespeople of the gay movement. The legal development in the East and the West between 1945 and 1969 has now been at least broadly documented; the same thing can be said about the structures behind police persecution and the non-recognition of homosexual concentration camp prisoners as victims of the National Socialist regime. The political efforts of the “homophiles” for recognition and decriminalization, and above all, the stories of everyday men who loved other men remain undocumented and under researched though: How did they deal with persecution and discrimination? In spite of it all, how did they manage to establish subcultural structures? How did homophile life and same-sex desire blossom between fears and hopes, platonic marriages (Josephsehen), train station bathrooms, prison cells, and theatre lodges?

It is wonderful that the general criminalization of same-sex desire and the Nazi enhanced version of § 175 -enabling the intensification of homosexuals’ persecution in the Third Reich and in the early Federal Republic- are finally officially branded as a fundamental violation of human rights. The contribution of Christine Lüders, head of the Federal Anti-Discrimination Agency, to decisively advancing this debate really deserves appreciation. This gives the Rechsstaat (Rule of Law) an opportunity to develop a critical perspective on its own history, and to distance itself from the injustice that has been committed. Furthermore, the men who have been condemned can hope for reparation – albeit amply late. However, Paragraph 175 was the source of great harm beyond prison sentences. Relationships were broken, people were denounced, violent attacks were not uncommon, and some victims saw suicide as the only way out. How are the legislators going to compensate for this amount of suffering for which they ultimately bear responsibility?

I think, and maybe it is more of a hope, that the overwhelming majority of the German public would consider the criminalization of same-sex desire as morally unjustifiable today. To this extent, the political debate on rehabilitation is a result of a switch in opinion that has taken place over the past thirty years. It sometimes surprises me how few people know that the decriminalization of homosexualities is actually an achievement of the late GDR where unequal criminal treatment of same-sex desiring people ended in 1988. The Bundestag did only agree to finally abolish Paragraph 175 in 1994 when the West and East German penal Law were merged. Truly, not a glorious chapter in the history of the Federal Republic. 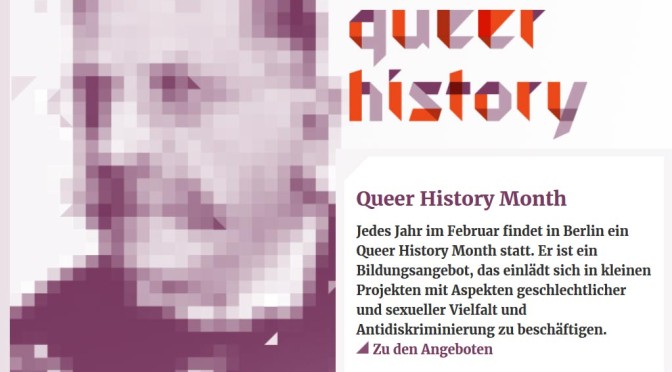 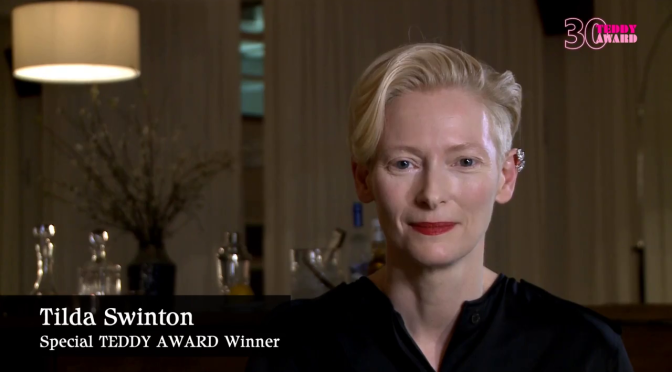 In 2016 the TEDDY AWARD celebrates its 30th birthday and therefore we did interviews with the previous Teddy winners. They talk about the conditions in which queer people lived at the time their movie won the award, about the impact the TEDDY AWARD had on their lives as well as on their art and how winning the award changed the perspective on LGBTIQ-people in their country.

James Franco
Teddy Award Winner 2009 for The Feast of Stephen

We did an Skype-Interview with Daniel Ribeiro, who won an TEDDY for his film “The Way He Looks” in 2014. He is talking about the current situation of minorities in Brazil, how the TEDDY helped his film, queer film productions in Brazil, how movies can change the way people think and why the TEDDY should remain at least for the next 90 years….oh and he is sending birthday wishes… check it out!! 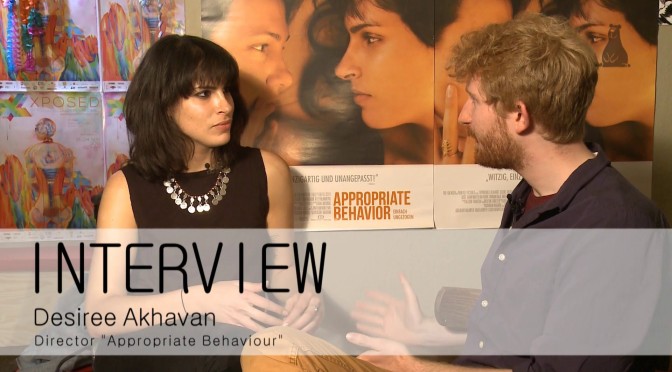 The Teddy Award visited its friends of the XPOSED Queer Film Festival which celebrates its 10th anniversary this year! At the big birthday party we shot interviews with some of the filmmakers which you can watch here. Enjoy!