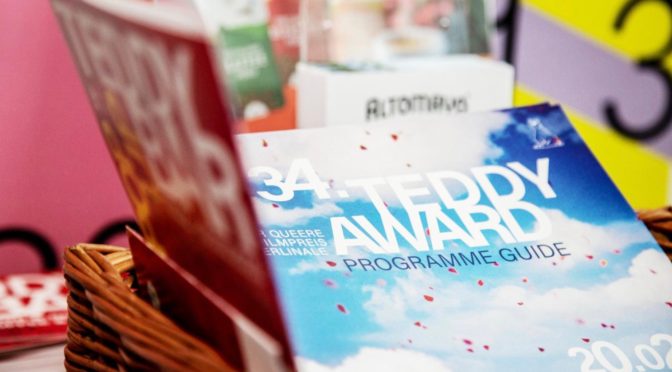 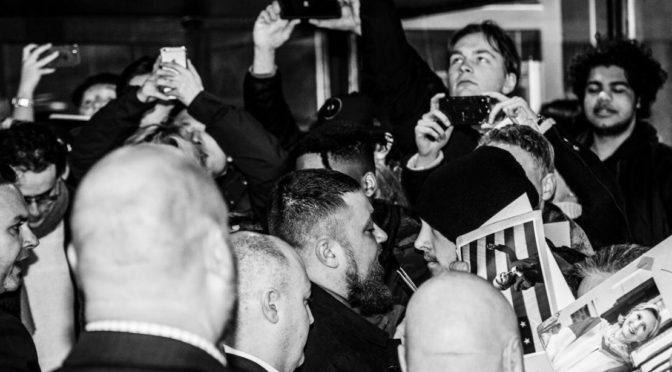 Day six and more than half of this year’s Berlinale is already gone. But don’t be disappointed; as a little encouragement, there are two more wonderfully diverse films that are being shown in the cinemas for the first time today!

As the days are passing by, you can still find the films that have already been shown and will be shown again today at the end of this article.

London, the present: Gemma is a chef, Kieran a paramedic and Ray, who moves in with the young couple, is at a loss. They fall in love, each with the other and all together. Can this possibly work out? Or might it actually be the best thing that could ever happen o them?

With her hair short, trousers pulled up high and sweater tucked into the waistband, 17-year-old Baghdad from Sao Paulo spends her days skateboarding tainted by sexism and violence. 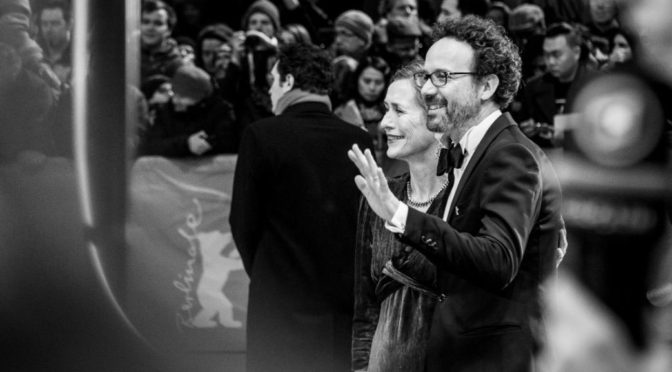 It is the fourth day and today we have five new adventurous films for you. The selection you can watch today in the cinemas listed below is spread over several themes. We hope there is something for every taste.
The movies that have already been shown can be found at the end of this article.
If you are interested, you can also find all film information on our website.

Lucho knows who he is. It’s the others who seem mixed up, with their probing looks and pointed questions. Lovingly though awkwardly, a father attempts to support his trans-identifying child.

Composed of vgnettes in different techniques and materialities, Untitled Sequence of Gaps uses the form of an essay film to approach traumarealted memory loss via reflections on light outside the visible spectrum – on what is felt but never seen.

Joana studies: the female bodies in the swimming pool, herself in the mirror, the reactions of the others. Her friend Nina is depressed, Joana tries to cheer her up. And she experiments: with drawn penises, tampons and music.

BABYDYKE stands on her forehead, but Frede sticks to her plan: she wants to win back her ex-girlfriend and experiences a night of close encounters. The next day not only her sister sees her in a different light, but Frede also sees herself.

Parvis’ life revolves around pop culture, sex dates and raves. Through the fled siblings Banafshe Arezu and Amon, the German-Iranian rediscovers his roots. A sensitive film about first love and life as a migrant*in Germany. 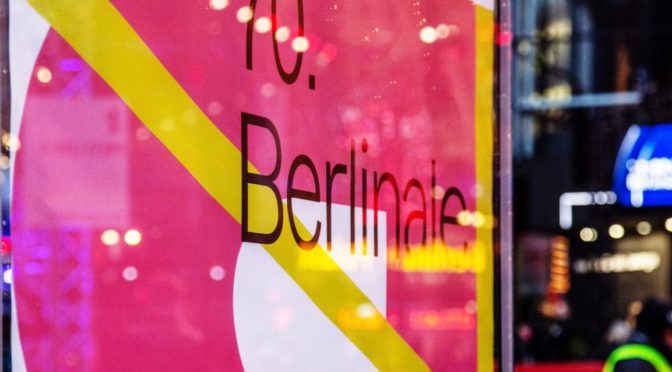 Yesterday the starting signal was already given with “Las Mil Y Una”. We hope you all had a good start into the Berlinale. Today is the first day that several films will be shown in one day. The most difficult decision today will be to decide which film to go to, as all films are very promising.
But don’t worry, you can find all information about the films on our website. There you will find information such as film descriptions, biographies of the directors and screening data of the films.

After her mother’s death, Ida moves in with her aunt and cousins. Theirs is a loving family, but it soon transpires that the clan is engaged in criminal activities. A female driven exploration of family conflict fuelled by affection and cut-throat ethics.

Nora grows through observation. Always at her big sister’s side, she drifts around the housing blocks and sees people being in love, being high, spiteful and tender. When Nora meets Romy, she suddenly feels trapped in her own skin, and she starts to recognize her true self.

Amber belongs to a queer generation which no longer wants to allow society to dictate their identity. The teenagers proudly inhabit a spectrum of fluid identities and master their first loves and losses. 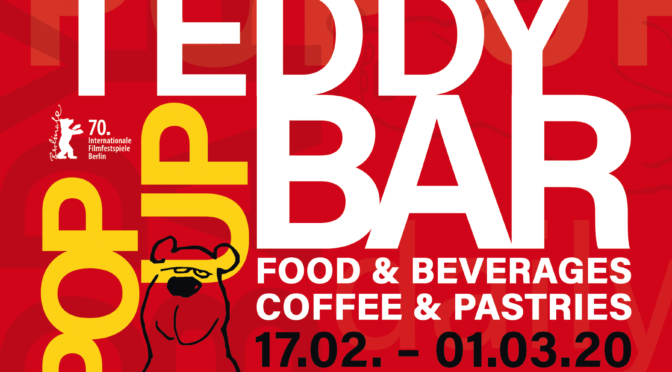 We’re thrilled to announce our very own TEDDY BAR! During this year’s Berlinale you can visit us at Potsdamer Platz to grab a snack (or two), quench your thirst and maybe meet some new people inbetween screenings and events.

TEDDY invites everybody to visit our new bar – stop by for delicious snacks, great coffee and tasty drinks in a cosy and relaxing atmosphere at Sony Center, one of Berlin’s biggest hot spots! Vegan and vegetarian options available. The TEDDY BAR opens on February 17th – mark your calendars!

Send your requests for reservations to bar@teddyaward.org