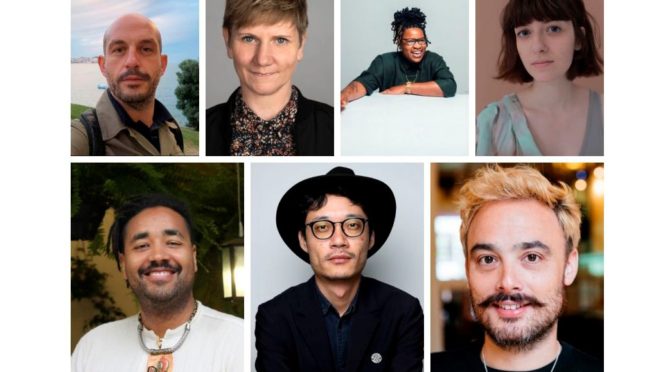 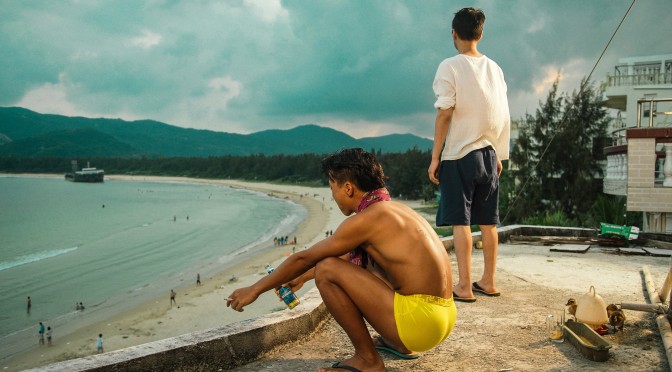 The 7th day of Berlinale and we really have to rest a little bit. It´s kind of exhausting in a way. But also really beautiful!

You want to have a brief film tip? How about a chinese newcomer? The “rising star” of the chinese film scene shot a movie and it´s called: “The Taste of Betel Nut”. A polyamorous sexual adventure with unexpected turns: a story about a generation which has to find a balance between conservative traditions and modern needs. Ambitious, honest and relentless. Ladies and gentleman: please enter the CineStar 3 at 22:45.

Below you find the programme for today. END_OF_DOCUMENT_TOKEN_TO_BE_REPLACED