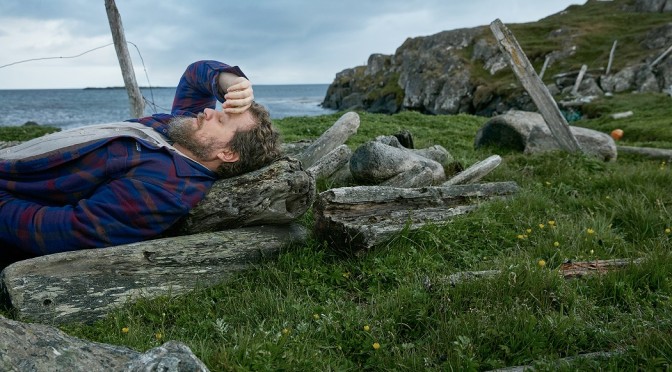 It’s been the most spectacular of journeys, from a place in time when John Grant feared he’d never make music again or escape a life of addiction, to winning awards, accolades and Top 20 chart positions, and collaborating with Sinead O’Connor, Goldfrapp, Elton John and Hercules & Love Affair. The fact he subsequently won a Best International Male Solo Artist nomination at the 2014 BRITS alongside Eminem, Justin Timberlake, Bruno Mars and Drake, seemed like some fantasy dreamt up in a moment of outrageous hubris.

Just months later, the BBC’s request for a session with symphony orchestra provided (subsequently released by Bella Union as John Grant And The BBC Philharmonic Orchestra: Live in Concert), followed by Grant taking the Royal Northern Sinfonia on a UK tour, confirmed that it was simply the latest spectacular chapter in his personal and artistic renaissance.

At the 19th of February John Grant will perform at the TEDDY Ceremony and we are sure it´s gonna be spectacular!