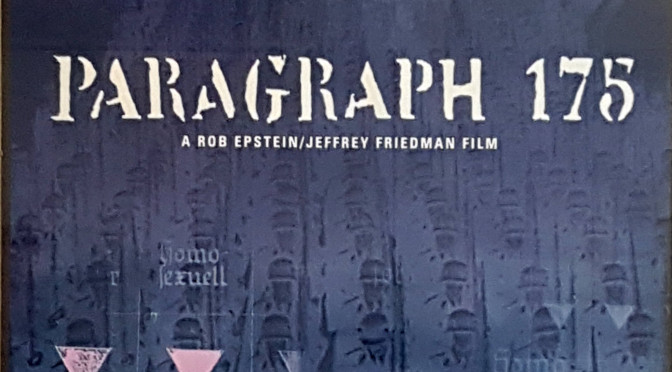 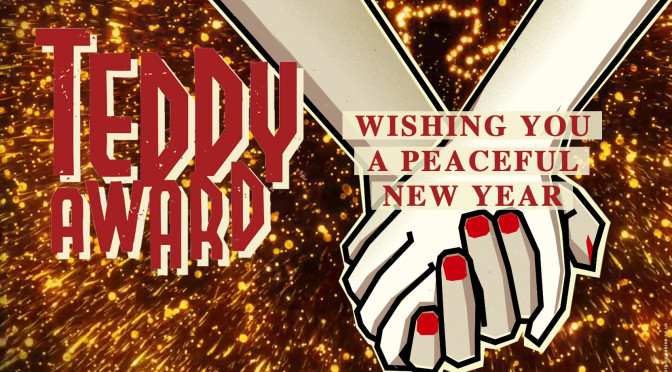 We hope you’ve started well into the new year. The TEDDY AWARD team wishes you all the best for the upcoming year! 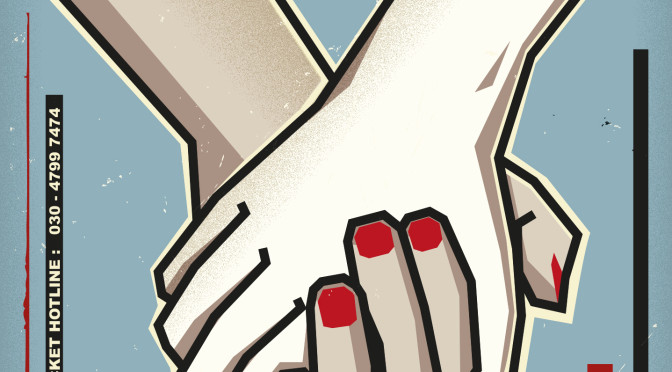 At the 17th of February 2017 we are going to celebrate the 31st TEDDY AWARD and the preparations are in full swing! The venue for the award ceremony and the TEDDY PARTY with live concerts and DJ-Lounge will be at the Haus der Berliner Festspiele in Schaperstraße 24, 10719 Berlin.

The artist duo cabine is responsible again for the artwork of the 31st TEDDY AWARD.

Tickets for the 31st TEDDY AWARD Ceremony and the big Backstage Party are available from now on in the Online Shop. Ticket reservation is possible via e-mail at tickets@papagena.de or on the telephone via the Ticket Hotline 030 – 4799 7447. Without booking fee the tickets are available at Prinz Eisenherz Bookshop, Motzstraße 23, 10777 Berlin.

For the special support of the Teddy e.V., we offer a limited amount of Premium Tickets. With the purchase of a Premium Ticket, you will be guest of honour in the best seating category. Furthermore, you will be invited to an exclusive pre-reception between 6.30 and 8.00 pm on the evening of the ceremony. Here you can purchase your Premium Ticket.

The award ceremony starts directly after the opening at 9pm. After the ceremony we are going to celebrate  the TEDDY Backstage PARTY  with live concerts and DJ-Lounge until dawn.

(All tickets include the entrance to the parties and concerts on the 17th of February in the Haus der Berliner Festspiele.)