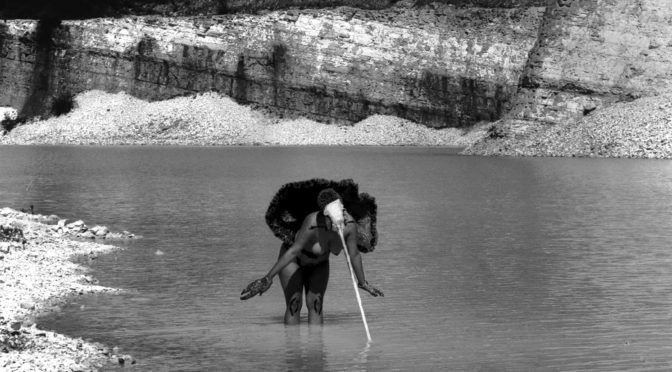 Resembling a rediscovered film reel from the early days of cinema, Conrad Veit and Charlotte Maria Kätzl’s short film imagines a utopia where any and all life forms are equal. The experimental documentary defies the socially constructed binary classification of male and female and challenges the viewer to question the boundaries between humans and animals. This one is not to be missed!

Our final interview of today catches director Peter Hoar introducing the British series IT’S A SIN in a lovely talk with Zsombor. Created by the legendary BAFTA winner Russell T Davies, the series deals with the AIDS crisis in Great Britain in the early 1980s, a topic still so enormously relevant today.

TEDDY veteran Livia Huang joins us today, on the third day of the Berlinale Summer Special, to introduce her latest short film MORE HAPPINESS. Drawing upon her own family’s experiences as immigrants in the US, the film offers a touching insight into the challenges and isolation people are faced with when they don’t feel part of a community.