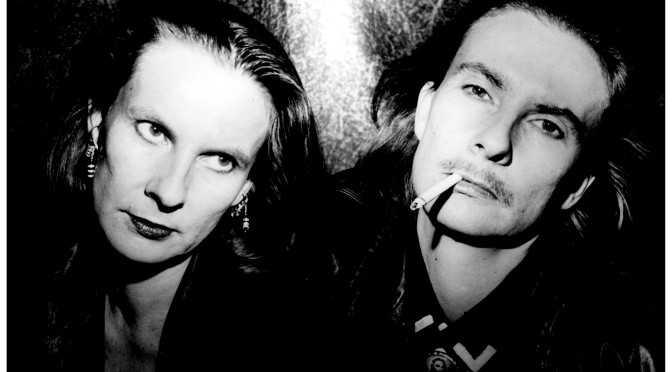 Since her feature film debut with Elfi Mikesch, Verführung: Die grausame Frau, more then 12 of her movies have been presented at the Berlinale.

On the occasion of the award ceremony within the 31st TEDDY Awards, Panorama shows her second feature film, the classic die Jungfrauenmaschine from 1989.