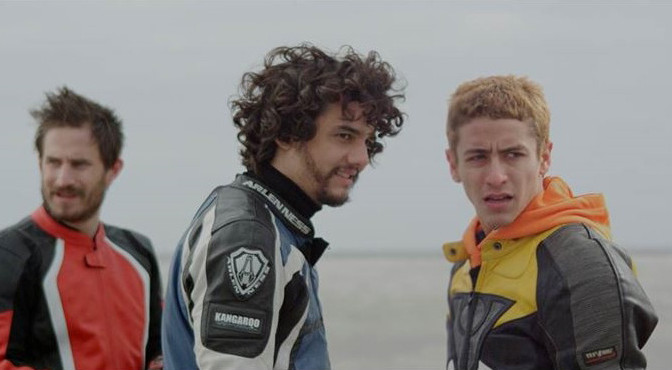 And now the end is near and we face the final curtain. My friends, I say it clear, we had a great time together, we went to every cinema. But more than this we did it our way. Non, nous ne regrettons rien. And we hope, you see it the same way. Also now, that the lights in the cinemas are turned off, the stars left the city and the summer with its white nights isn’t far anymore, we hope, that you will not forget the TEDDY.