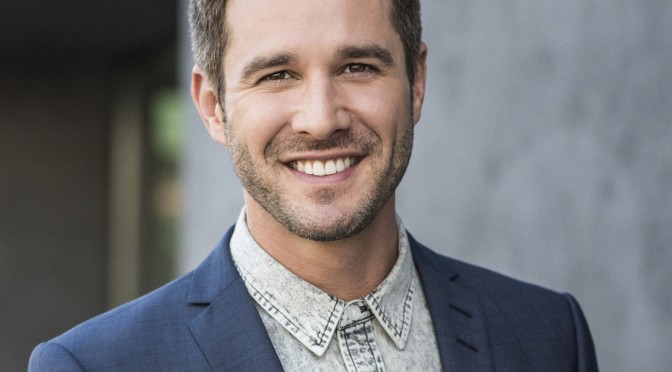 Actor and TV presenter Jochen Schropp is well known as host of the successful show X-Factor. In 2011 Jochen Schropp was awarded the Bavarian TV Prize for his presentation. In 2010 and 2011 he was nominated for the German TV Prize in the category Best Entertainer, and in 2007 for the Grimme Prize. Among many other appearances on television, he played the pathologist in the crime series Polizeiruf 110.