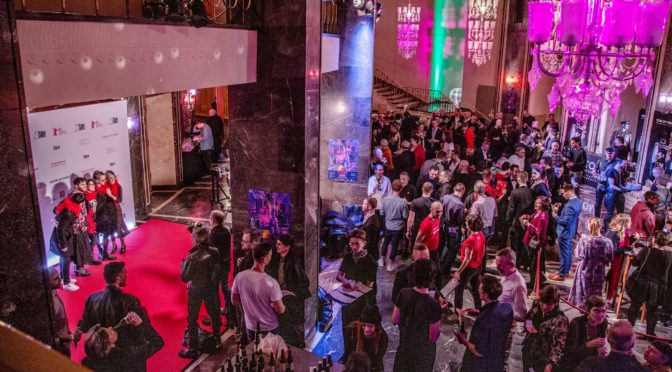 Someone once asked, what’s so good about a goodbye? And today, as the Teddy team is saying it on the last day of Berlinale, we can whole-heartedly say that it’s a good goodbye because we’re grateful to have had the chance to experience this wonderful event with all of you Teddy fans, helping us in contributing for more tolerance acceptance, solidarity and equality in society. And besides, this goodbye is not forever! We’ll see each other again next year, right?
But since we still have a whole day to indulge films, let’s just save our farewells after we watch some more movies, don’t you agree? So, here are the rescreens for today, make sure you use your time wisely, IT’S THE LAST DAY! 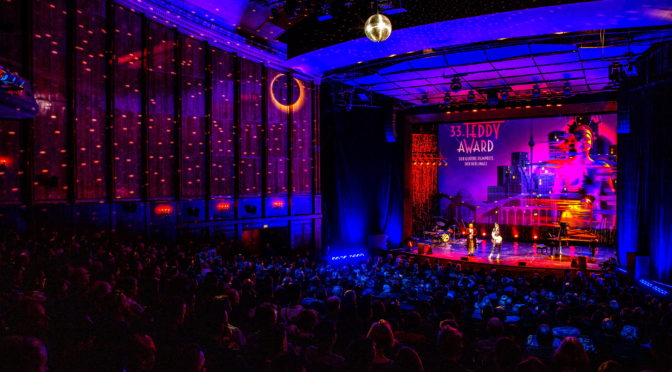 We’re almost at the end of the Berlinale and if you’re sad because you missed out on yesterday’s fun, don’t be! We will be posting everything very soon. You can watch the live broadcast recordings on YouTube and Facebook and you can also see the pictures on our social media! and for you who were there, hope you had a good time, we told you it would’ve been awesome!
Anyway, enough about yesterday, today we still have movie screenings all around Berlin. Just go through the list and see which ones are not yet stroked out out of your to watch list, and find when and where to watch them. Have fun! 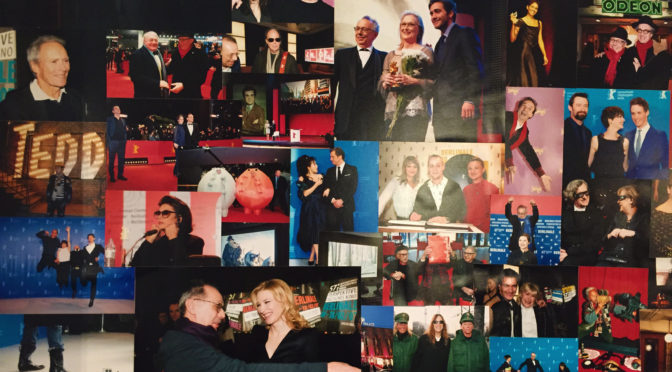 Woohoo! Do you know what special day today is? Well of course you do, it’s Teddy day! This is going to be a history-making event, because the 33rdTeddy award is going to blast you off the roofs! Artists, movies, performances, everything and more during the award ceremony starting at 21.00 at the Volksbühne. You know you’re excited! And it doesn’t end there, the after-show party, of which you’ve surely heard of, is going to start at 23.30 right after the ceremony ends. Hopefully you’ve got your tickets and already know what to wear, we’re so excited to see you there. But in the meantime, we’ve got one new movie we want you to see and several rescreens you could binge on.

Jean loves Laura; he is also in a relationship with Samy, and HIV-positive. The three exhaust themselves on a rollercoaster ride of feverish emotions, electrified by longing and a raging lust for life, walking the line between passion and destruction. 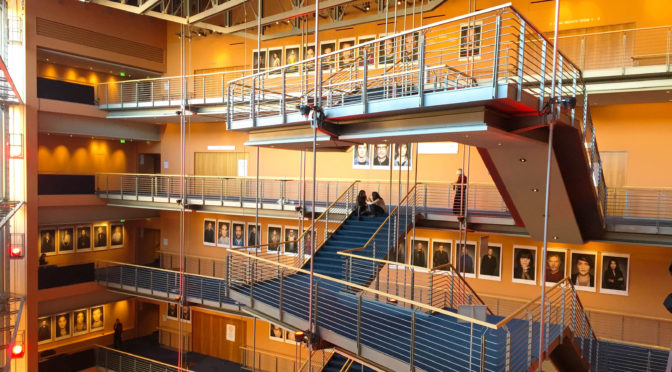 Well well, it’s that time of the year again.. Happy Valentine’s day to all Teddy fans! We’ll be sharing much more than love with all of you today. You’re probably gonna guess that today is the day for all lovey-dovey romantic movies. But worry not, we won’t be that mainstream! A broad selection is always available here, you’ve probably learnt that already by now.
Anyhow, don’t these titles sound just a bit familiar? That’s right, you’ve seen them before right here on Teddy Today, because Rescreens are coming your way! This is the perfect day for you to catch up on the movies you’ve missed during the first week, everybody deserves a second chance.. 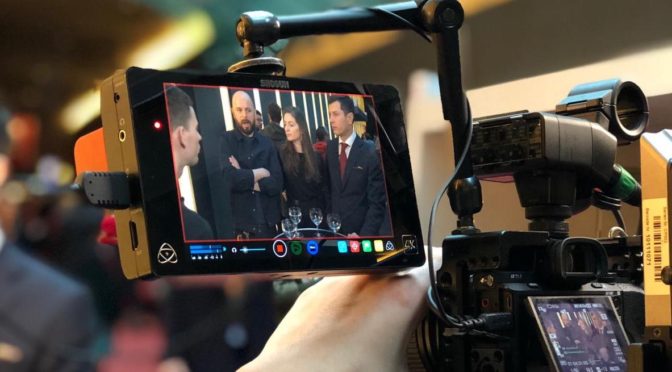