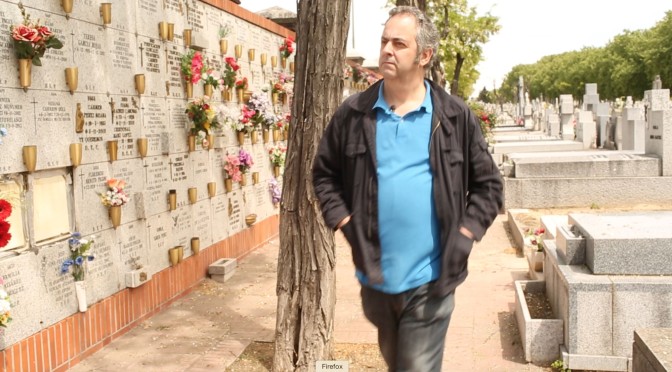 In the movie “Bones of Contention”, which is competing for a TEDDY AWARD this year, the filmmaker Andrea Weiss takes us searching for tracks of the homosexual victims of Franco´s regime. Andrea Weiss will be in Berlin during the Berlinale and wants to invite you to join a remembrance for the victims:

“La Asociación Ex-Presos Sociales de España (Association of ex-Social Prisoners of Spain) is an organization of those who were incarcerated and persecuted under Franco’s fascist dictatorship on account of their sexual identity.

On Thursday, February 16 at 11 am, two representatives of the Association, Antoni Ruiz and Silvia Reyes, will lay a floral wreath at the Homosexuellen-Denkmal to pay tribute to the homosexuals who lost their lives in Nazi concentration camps.  Our intention is to give recognition to these victims whose ultimate sacrifice is a fundamental pillar supporting the current struggle for LGBTI and human rights.

It would be an honor to have your support and attendance at the floral offering on Thursday, February 16 at 11 am, at the Memorial to Homosexuals persecuted under Nazism in Berlin.”